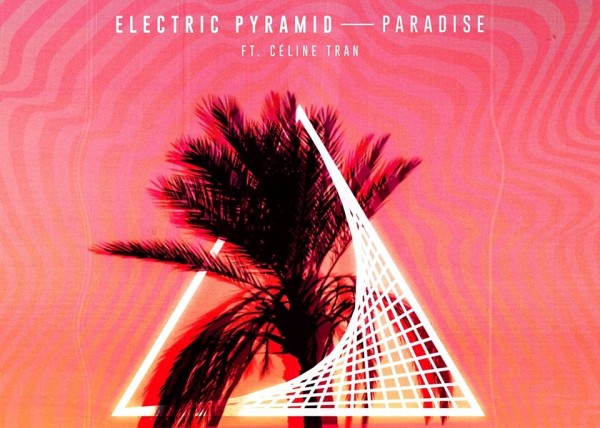 « One day, I made the choice to speak with my body. I loved it so much that I chose to make a career out of it, and since then I’ve learned to express myself with words; to write them down and say them loud… Today I’m doing it through a declaration of love – what better opportunity to express myself?” said Céline. « My voice, in Paradise, is not a chant, but a whisper. I’m not a singer, only an apprentice musician, and that’s why I think it’s a great reason to experience this new path” she added.

« I met Céline a few months ago, fascinated by her personality and her wish to create. Céline is a true artist who dares to experiment with desire and commitment; proved by her numerous collaborations. It seeks above all to transmit and explore human relationships… This is the message of Paradise: a window on the strong ties that unite us” adds Oliver Beach.  » I loved working with Celine – she is very famous and her aura shines around the world, but it’s the first time we ever truly hear her voice, highlighting this feminine objectivity that allows her to rise well beyond fantasy and attachment of the body and create harmony. There is something exceptional about the experience we lived and share today. »