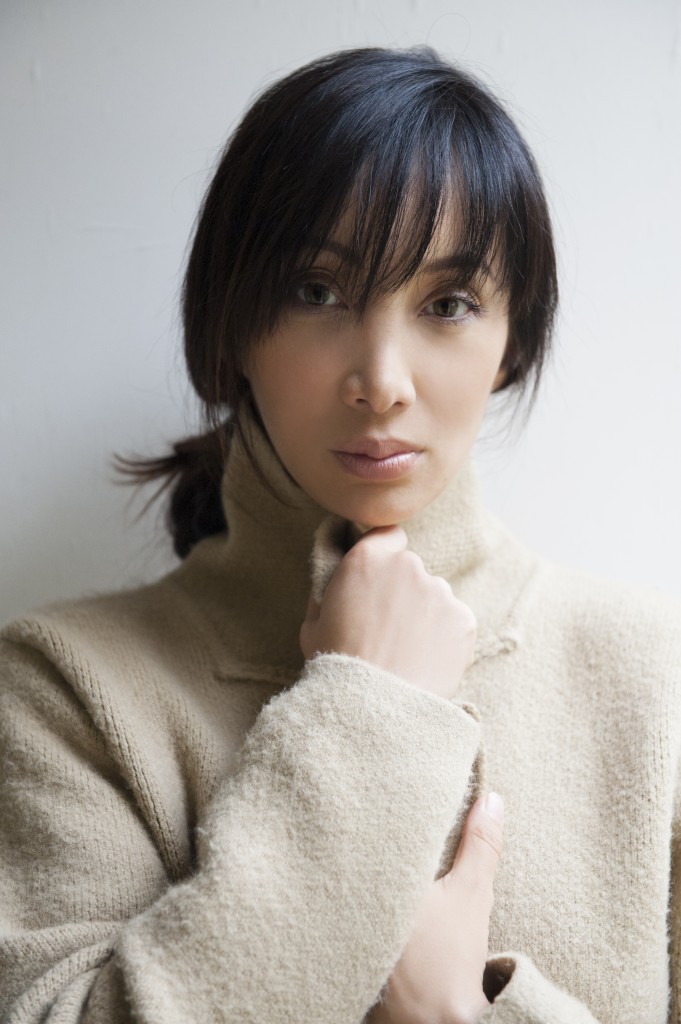 At the age of 21, this former student of Litterature Political Science became the face of Penthouse France. Within a few years, she became the most recognized French adult actress in the world (with almost 40 international awards for her work in X-rated films, 18 AVN Awards, 3times Best foreign Female Performer of the Year).

During her 13 years in the adult industry, Celine performed under the name Katsuni and used her body both as a work tool and for experimentation.

Celine’s career extended far beyond the borders of adult video. While performing as Katsuni, she signed an exclusive contract with one of the most prestigious production companies in the USA. She launched her own lingerie line “Petit Coeur” and in France hosted her own show on MCM, while also becoming the ambassador for the Otaku “Game wear” clothing brand.

Her personality and unusual work pedigree lead to collaborations with Miguel Bose, Gaspar Noe (with whom she filmed “We fuck alone,” presented at the Sundance Film Festival), Michael Grecco, Deborah Anderson, and visual artist Prune Nourry for whom she performed the exhibition of “Genesis” at the Venice Biennale in 2013. Celine Tran lent her voice to the series and animated film “The Rascals” and played a key role in the comedy film “Le Kairas.” Wishing to share her life experiences with others, she wrote a blog for the French magazine Les Inrocks; her blog addressed issues with respect to the body, pleasure and emotion. As an author, Celine also wrote for the Huffington Post and Le Nouvel Obs.

2014: In a surprising turn starring as an action actress in the short films, “Bladed Minds”, “Burst” and “Dust Machina.”

2015: IShe collaborated with visual artist Iglika Christova on the project “Imaginary Zones”, which served as a visual representation of her career, and as a reflection on the body, performance and identity. “Imaginary Zones” also allowed Celine Tran to display her talents as a contortionist and this collaboration lead to an exhibition at Splendens Gallery in Paris .